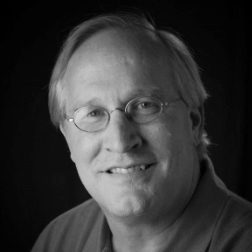 Mr. Prins has served as our Chairman and Audit Committee Chairman since 2012 and has been a Director of the company since 2007. Mr. Prins has more than 30 years of experience in private equity investing and investment banking. From March 1996 to 2008, he was the Director of Investment Banking at Ferris, Baker Watts, Incorporated (FBW). Since February 2003, he has been on the board of Amphastar Pharmaceuticals, Inc. and, from March 2010 until 2016, he was on the board of Hilbert Technologies. Mr. Richard Prins holds a B.A. degree from Colgate University and an M.B.A. from Oral Roberts University.