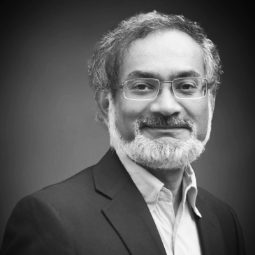 Mr. Mukunda, has served as our Executive Chairman, Chief Executive Officer, and President since the company’s inception in 2005. He serves as an Emeritus member on the Board of Visitors at the University of Maryland, School of Engineering. From 2001 to 2003, he was a Council Member at Harvard’s Kennedy School of Government, Belfer Center of Science and International Affairs. Mr. Mukunda is the recipient of several awards including, among others, the 2013 University of Maryland’s International Alumnus of the year award, the 2001 Distinguished Engineering Alumnus Award, the 1998 Ernst & Young, LLP’s Entrepreneur of the Year Award.